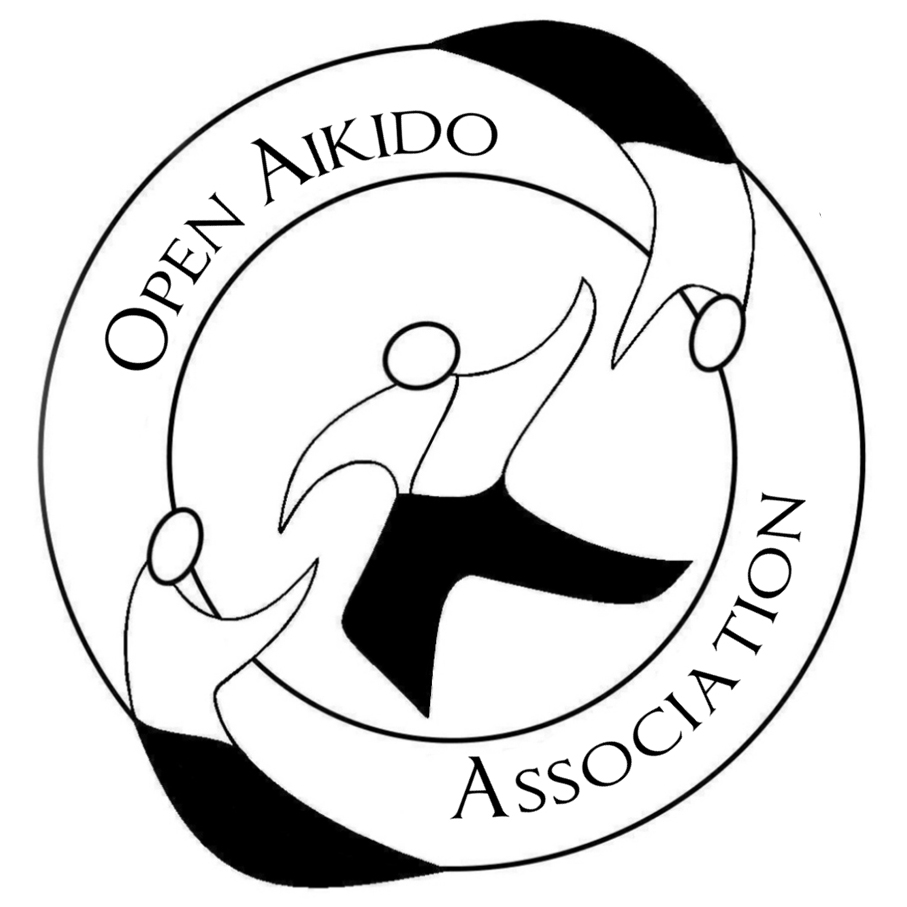 The Open Aikido Association is affiliated with the Yokohama International Aikido club.

The Open Aikido Association was founded by Chris Diacopoulos, our chief instructor, in 1990 as an independent organisation dedicated to the study of traditional aikido, borne out of the instructors and membership’s desire to practice simple, effective aikido in the spirit of common practice. With the help and encouragement from friends in the aikido community, we have built contacts with many aikido groups in the UK and around the World.

From inviting Hiroaki Kobayashi Sensei to London in 1999 to run our first international seminar in London, we eventually were honoured in 2002 to be offered the opportunity to become the official UK representatives of Aikido Kobayashi Dojos, Japan. This relationship carried on until 2014 when we decided to follow a different path after 12 years of successful seminars and a lot of practice.

From September 2014 we joined a new organisation and became affiliated with the Yokohama International Aikido Club, following the teaching of Mimuro Atsushi sensei  7th dan shihan. Our training keeps a direct input from Japan and a link with the Hombu Dojo, the home of traditional aikido. To continue in that vein we have joined  UK AIKIDO SHIMBOKUKA under Lisa Tomoleoni Sensei  6th Dan

We aim to continue this success going forward. Our practice is friendly, informal, vigorous and (we hope) fun.

Sensei Chris, has trained in aikido for over 35 years and has studied both Ki and Aikikai forms. Having travelled and trained internationally, in recent years Chris has spent much time studying with Shihan Yasuo Kobayashi, Sensei Hiroaki Kobayashi and now  Atsushi Mimuro Sensei and now sensei Lisa Tomoleoni.

There can be now progress with out input